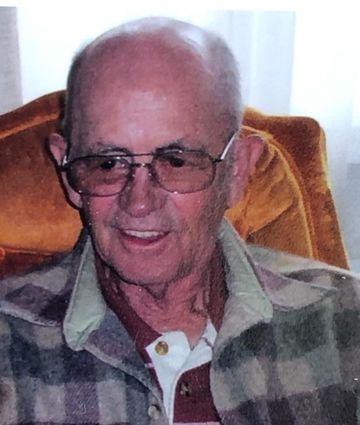 He was born in Emporia, Kansas on June 19, 1939, the son of Charles L. Bocquin and Claudine Earnshaw.

Mr. Bocquin attended schools in Reading and Emporia, Kansas and was a 1957 graduate of Roosevelt High School.

He married Mary Anne Lill on June 20, 1959 in Emporia, Kansas they had three children from this union and later divorced.

Mr. Bocquin was employed by The Emporia Times and the Wichita Eagle-Beacon as a Linotype operator/pressman for several years. He moved to Green River in 1970 to work for Adrian Reynolds at the Green River Star. He worked in maintenance for Sweetwater County for twenty-five years and later retired.

He was preceded in death by his parents, a brother Stephen Bocquin, a sister Sarah Bocquin a sister-in-law Merry Bocquin

In accordance with their father's wishes a family service will be held at a later date in Reading, Kansas where he will be laid to rest with four generations of the Bocquin family in a small hilltop Catholic cemetery.