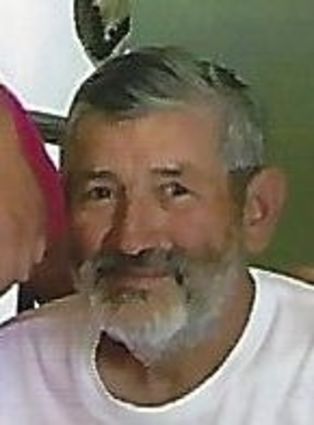 He was a life long resident of Green River, Wyoming.

He was born on August 28, 1946 in Green River, Wyoming, to Telesforo Flores and Susie Maez Flores.

Ruben graduated in 1964 from Lincoln High School and enlisted in the Army in January 1965, where he received a good conduct medal, sharpshooter medal, and a national defense service medal.

He was employed with the Union Pacific railroad for 35 years until his retirement in August of 2006.