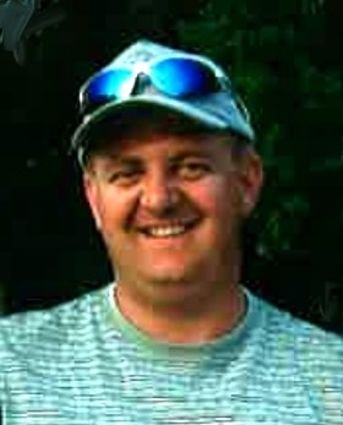 Robert (Bob) Wayne Jensen passed away peacefully on July 9th, 2020. Bob arrived into this world on Christmas Day 1973 to Wayne and Joyce Jensen. He grew up in Castle Dale, Utah, and later moved to West Jordan, Utah. Bob attended West Jordan High School where he met his future wife, Trish Miller. They moved to Washington State and later settled in Green River, Wyoming. Together they had 3 daughters, Shayla Ann, Ashlyn Ella, and Baylee Joyce. They later divorced, but remained friends. Bob worked for Bridger Coal Company as an underground coal miner and surface mechanic for 20 years, where he...