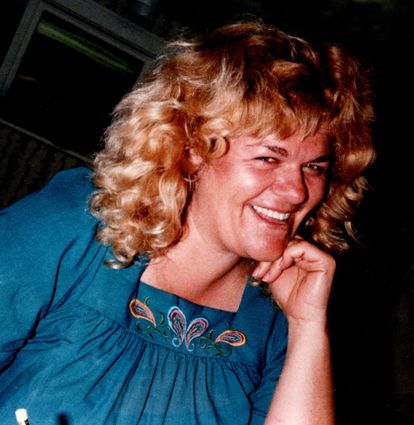 Christine was born December 23, 1949, the daughter of Lyal S. Mack and Ruth B. Munson Mack.

Mrs. Paul attended schools in Needles, California and was a 1968 graduate of Needles Union High School. She attended Cosmetology school and College receiving her teaching and phlebotomy degrees.