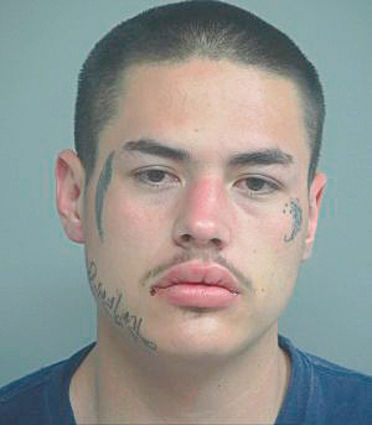 A man who eluded law enforcement in Rock Springs was arrested near Riverview Cemetery Wednesday evening.

Darren Carson Calvin, 20, of Utah,was arrested last week after a chase involving Sweetwater County Sheriff's Office deputies and was charged with two felonies and four misdemeanors. The felony charges stemming from the incident are escape from official detention, which is punishable by a prison sentence of up to three years and carries a maximum fine of up to $3,000 and possession of a firearm by a convicted felon, which is also punishable by a sentence of up to three years in prison and...