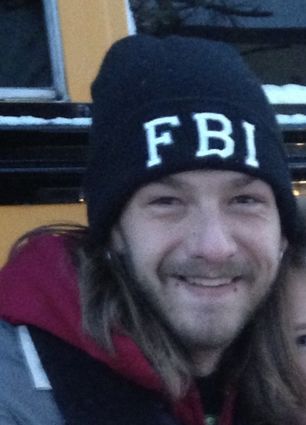 JR Mahana was born March 11, 1986 and passed away May 29, 2020. He married Pam Collings in December 2018. Together they joined families of JR's children Shay and Kylee Mahana and welcomed her children Randy, Andrew, Wiatt and Alyssa as his own. This also making him a grandpa to Xhaiden.

Other than spending time with his family JR took pride in his collection of knives. He also enjoyed outdoor activities such as camping, fishing and hunting.

Cremation will take place and Memorial Services will be held at a later time.

Condolences may be left at foxfh.com