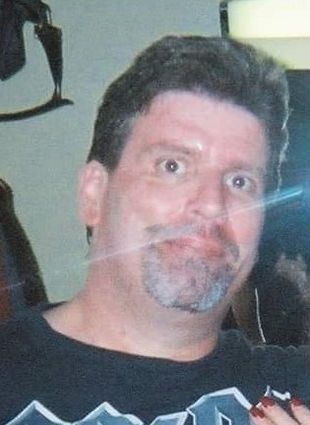 Patrick was born on January 13, 1967 in Sacramento, California, the son of Edmond and Valerie Dougherty.

He was employed as a casing operator for many years.

Cremation will take place and there will be n...