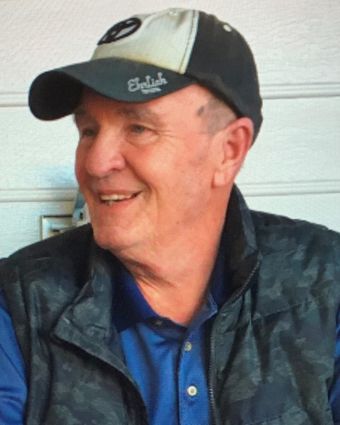 Mr. Held was born on March 30, 1956 in Greeley, Colorado, the son of Reuben Richard Held and Pearl Ailene Jurgens Held.

He attended schools in Greeley, Colorado and was a 1974 graduate of Greeley West High School.

He was employed by Schlumberger as a truck driver for twenty years and retired in 2014.