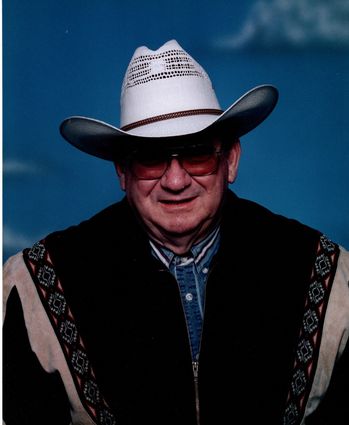 Dallas "Jerry" Sinclair, 81, of Jamestown, Wyoming passed away on Friday, May 8, 2020 at the University of Utah. A resident of Green River, Wyoming for the past four years and former resident of Wichita, Kansas, he died following a lengthy illness.

In 1961, he married Carole Baumann in Rock Spring, Wyoming. They...