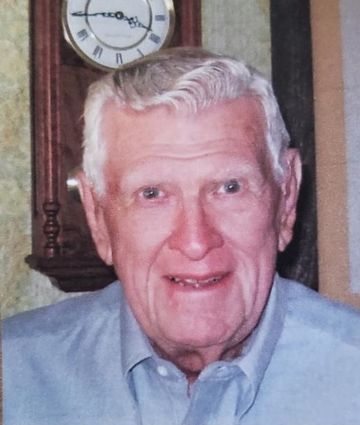 Mr. Walker was born in Hico, Texas on May 15, 1928, the son of Ralph Henry Walker and Lena Gordon Walker.

He attended schools in Hico Texas and was a graduate of Hico High School. Mr. Walker also attended Railroad Telegraph School in Ft. Worth, Texas.

He was a United States Army Veteran. Mr. Wal...