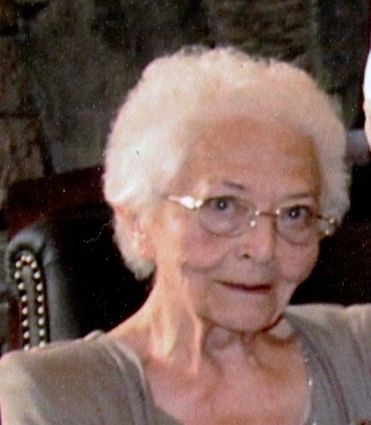 She was born on January 12, 1937 in Montpelier, Idaho, the daughter of John Russell Stewart and Maude Elaine Stuart.

Carolyn attended schools in Rock Springs and was a 1955 graduate of the Rock Springs High School and was President of her Senior Class.

She married David Steiner Petrie in Rock Springs on June 14, 1958.

Carolyn was employed at Job Service Employment Commission for twenty years and retired as a Supervisor on July 1, 1995.

Her interests included reading, spending time with her family especially her grandchildren.

She was preceded in death by her parents; one son David S. Petrie; two brothers Doug Stewart and Ralph Stewart and one sister Judy Gray and son-in-law Mitch Bullock.

The family of Carolyn Petrie respectfully suggests that donations in her memory be made to Hospice of Sweetwater County, 333 Broadway, Suite 220, Rock Springs, WY 82901