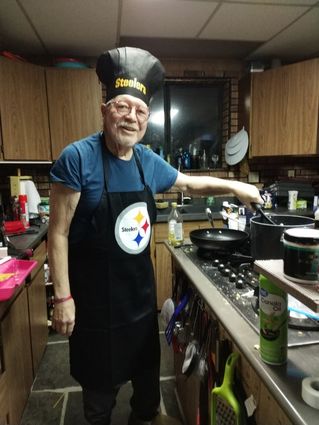 James Ruggera, 70, of Rock Springs passed away April 19th, 2020 at his home surrounded by his wife and daughter.

He was born to David Joseph Ruggera and Anna Eva (Ribovich) Ruggera on August 21st, 1949. Jim had two brothers David and Paul. He was a life-long resident of Rock Springs where he attended school and graduated with the RSHS class of 1967. He then attended the University of Wyoming where he received a degree in business in 1972.

He was an insurance salesman, was the owner of a pawn shop on K- street in the 70's, had his own cleaning service and even sold cruises at one point. He w...