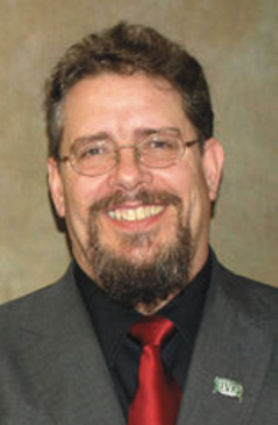 Barney will run as a Republican, setting up a primary election contest between him and Mark Baker, who announced his intent to run for the legislative seat earlier this year. John Freeman, the Democrat who has represented House District 60 since 2011, has announced he won't seek re-election. Candidate filing is scheduled for May 14-29.

"Basically, the reason I'm running is I enjoy being involved and I enjoy representing people," Barney said.

Barney previously served one term as a...