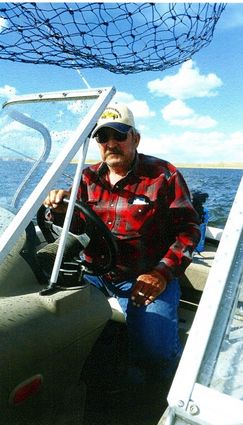 George Erven Buckendorf, 64, passed away Friday, April 17, 2020 at Wyoming Medical Center in Casper, Wyoming. He was a lifelong resident of Wyoming.

Mr. Buckendorf was born on October 8, 1955 in Laramie, Wyoming; the son of Erven Ewon Buckendorf and Goldie Myrtle Wohlford.

He attended schools in Wyoming and was a 1974 graduate of Farson-Eden High School.

He worked as a butcher and in the oilfield for years. He was part owner of the Eden Saloon Inc. for 29 years, and is the current owner of Frank's Construction Co...