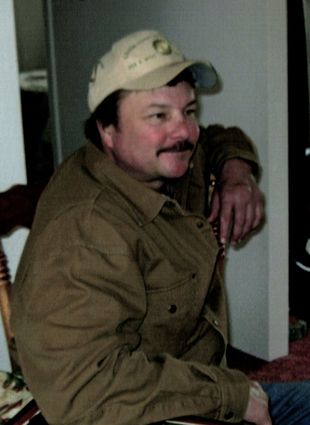 He was employed by Benchmark as a driver.

His interests included hunting, fishing and spending time with his family especially his furry friend P.J.

He is preceded in death by his father Raymond Hunt, his step-father Paul Duzikone, one uncle Frank "Sonny" Smith; one aunt Lucille Freeze and one cousin Bill Tiller.

Condolences may be left at http://www.vasefuneralhome.com