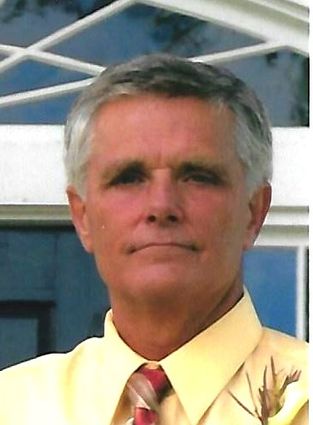 Robyn Dee Wilde was born on February 27, 1950 in Coalville, Utah, the son of Vern and Norma Wilde. His family moved to California where he grew up and they moved back to Coalville his senior year of high school. He graduated from North Summit High School in Coalville with the class of 1968.

He enlisted in the Army right out of high school during the Vietnam War and was in the 82nd Airborne Division.

Robyn married the love of his life Dee Ann Wheaton on March 13, 1971 in Coalville. They just celebrated 49 years of married life.

He worked at FMC for over 36 years as a miner and retired in J...