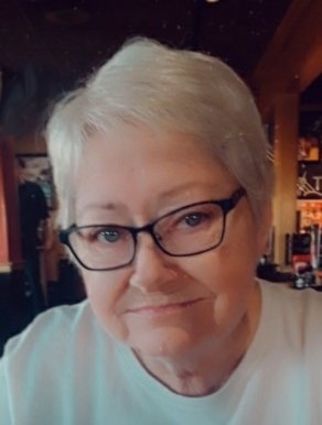 Roberta married Robert Harbison in New Mexico in 1972. He preceded her in death. She married Ken Ward June 29, 2007 in Rock Springs. She was a member of the Lady's Auxiliary of the American Legion.

Roberta worked as a cook and waitress at Lew's Restaurant in Rock Springs for 18 years. She enjoyed hunting, fishing, camping, knitting, s...