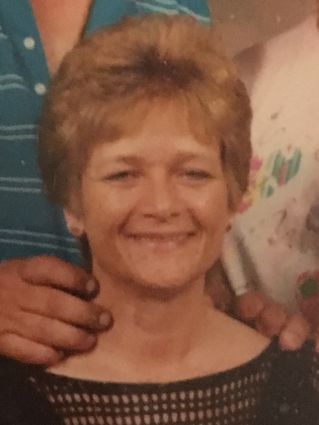 She was born on February 13, 1947 in Elko, Nevada, the daughter of John G. Privett Jr. and Beverlee Ann Ford.

Mrs. Ollis attended schools in Carlin, Nevada and was a graduate of the Carlin Combine High School.

She married Richard Ollis in Elko, Nevada. He preceded her in death.

Her interests included pottery, painting ceramics, walking her dog, raising children and anything and everything to do with John Wayne.

She is preceded in death by her parents, her husband, one brother Lloyd Privitt, one daughter Toni Avis and one brother-in-law, James Coplin.