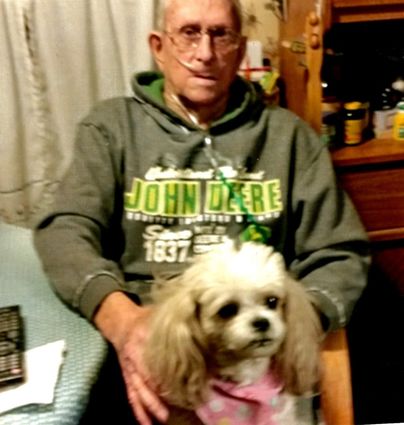 Carl Wesley "Sonny" Purdin, 87, passed away Saturday, March 28, 2020 at Memorial Hospital of Sweetwater County. He was a life-long resident of Wyoming.

Mr. Purdin was born on March 11, 1933 in Saratoga, Wyoming; the son of Carl LeRoy Purdin and Elizabeth Jessie Casto.

He attended schools in Rawlins and Saratoga, Wyoming, and was a 1951 graduate of Platte Valley High School in Saratoga.

Carl worked as a Car & Derrick Foreman for Union Pacific Railroad for 40 year...