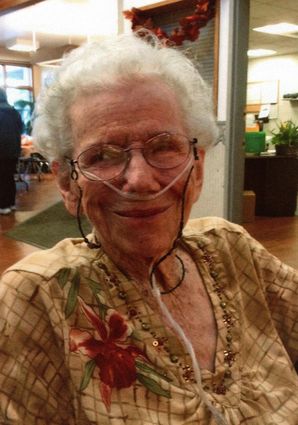 Frances Elizabeth Watts, 93, passed away Wednesday, March 18, 2020 at Mission at Castle Rock in Green River, Wyoming. She was a resident of Green River for three years and is a former resident of California.

Mrs. Watts was born on February 10, 1927 in Clovis, California; the daughter of Joy Wandell and Florence Stevens-Wandell.

She attended schools in Clovis, California and was a 1943 graduate of Las Vegas High School.

Mrs. Watts married Winfred Adair Watts on April 23, 1944 in Kennewick, Washington, and he preceded her in death on October 28, 1985 in Sedona, Arizona.

She worked as an impre...