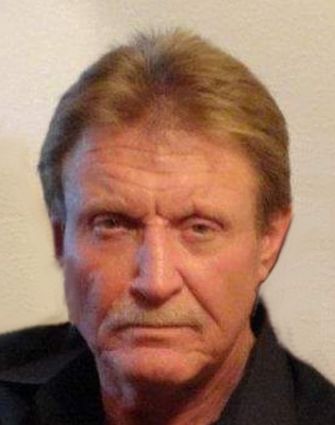 He was born December 24, 1951 in Chicago, Illinois, the son of Peter and Daisy Burleson Clement.

Richard attended schools in Chicago, Illinois and graduated from Austin High School. He later attended Western Wyoming Community College. He was a veteran having served during the Vietnam war with the United States Marine Corps.

He worked as a drug and alcohol rehabilitation counselor for the VA before retiring.

Richard was an honorary member of the Paralyzed Veterans of America and a member of Hilltop Baptist C...