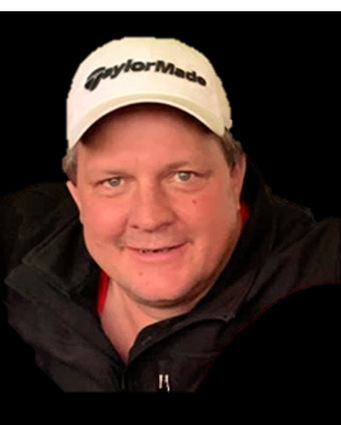 He was born during the blizzard of '72 on Dec. 29 to Nolan Reid Slaugh and Carolyn Martinsen Slaugh. He was the biggest baby born of their 5 children.

He grew up in West Valley City playing baseball and football at Granger High. On July 4, 1988, he met the love of his life, Mandy at Lagoon when he was forced to go on the rides with a younger 13-year-old. She's been stuck with him ever since.