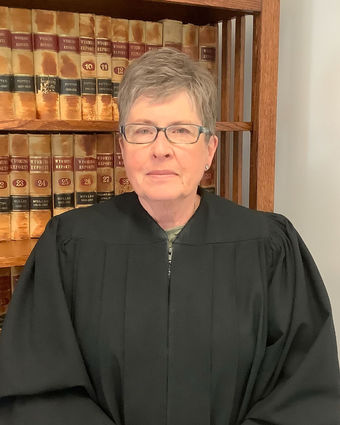 For the last time, Judge Nena James pounded the gavel to adjourn the Third District Court of Sweetwater County.

After 18 years as Third District Court Judge, James knew it was time to retire and end a more than 30 year judicial career.

James began her career in 1974 after she graduated from the University of Wyoming Law School. James said she knew she was going to move to Sweetwater County and open up a private practice because the county was booming at the time.

After she opened up her law firm, she started practicing general law, but ended up doing a lot of domestic relations cases.