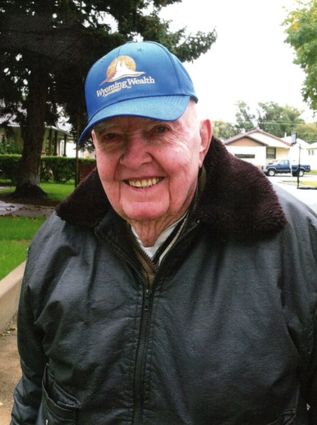 William "Bill" McCurtain, 98, of Rock Springs passed away Monday, Oct. 14, 2019, at Deer Trail Assisted Living. He was a lifetime resident of Rock Springs.

He owned and operated McCurtain Motors for 64 years, retiring in October of 2004.