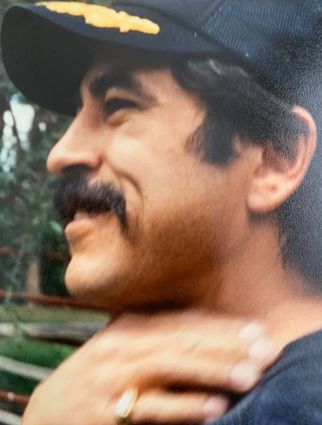 Richard Aragon, 65, passed away Oct. 16, 2019. He was a longtime resident of Rock Springs, where he chose to live for most of his life.

Aragon was born May 16, 1954, in Rock Springs, the son of Conrado Aragon and Juanita Sandoval.

He was an extremely talented welder, working for American Tank & Steel, which allowed him to be an important part of Wyoming's pipeline industry. Aragon was a member of the Holy Spirit Catholic Community.