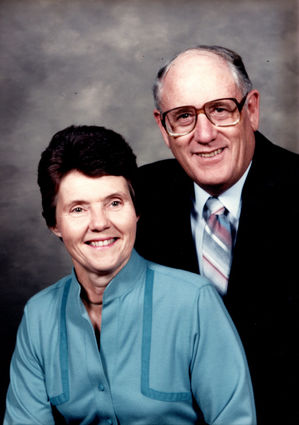 Thomas Joseph Lavery Jr., 91, passed away Wednesday, Oct. 9, 2019, at Deer Trail Assisted Living in Rock Springs. He was a longtime resident of Rock Springs and is a former resident of Star Valley Ranch and Superior.

He attended schools in Superior and was valedictorian of the class of 1944 at Superior High School. Lavery also attended The University of Wyoming where he earned a bachelor's degree in Engineering.