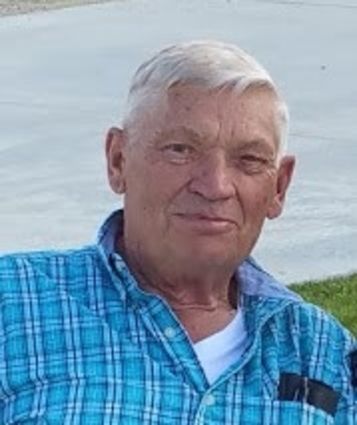 A longtime resident of Rock Springs and former resident of Elk Mountain and Rawlins, Wyoming, Richardson died following an illness of three years.

He was born Nov. 21, 1941, in Rawlins, the son of William Darrow and Ruth Edna Wick Richardson.

Richardson attended schools in Rawlins and was a 1960 graduate of the Rawlins High School, he also attended and graduated from Lockmaster School in Satellite Beach, Fla.

He married Billie June Orme at the Chapel of Transfiguration Church in Jackson on June 17, 1967....