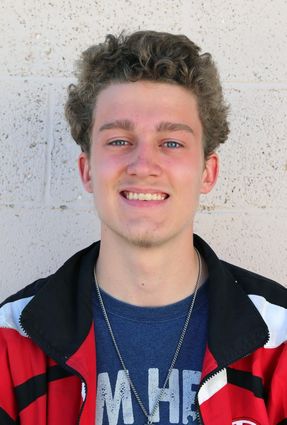 One Green River student has been named among 16,000 semifinalists for the 2020 National Merit Scholarship program.

Green River High School senior, Will Allen, said he took the PSAT knowing it was a requirement for this particular scholarship. He knew this because his oldest sister was named a semifinalist a few years ago when she was a senior.

Allen said he was told only those who score in the top 10 percent on the PSAT in their state are made semifinalists.

"It just so happened that I was," Allen said.

Once named as a semifinalist, students must fulfill several requirements to advance to t...