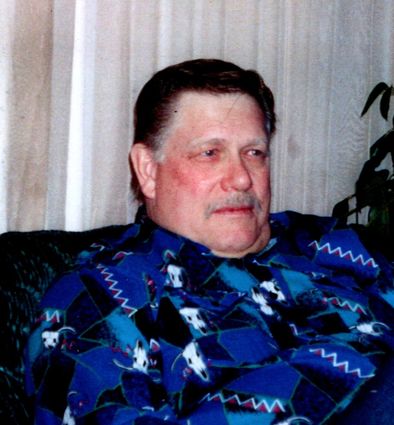 Donald Hofeldt, 75, passed away Tuesday, Oct. 1, 2019, at Mission at Castle Rock in Green River. He was a lifelong resident of Rock Springs.

Hofeldt was born Oct. 8, 1943, in Rock Springs, the son of Edward Hofeldt and Margaret Schofield.

He attended schools in Rock Springs and was a 1961 graduate of Rock Springs High School. Hofeldt also attended Western Wyoming Community College and the University of Wyoming.

Hofeldt served in the United States Navy during the Vietnam War.

He worked as a plant operator at FMC for 15 years until his r...