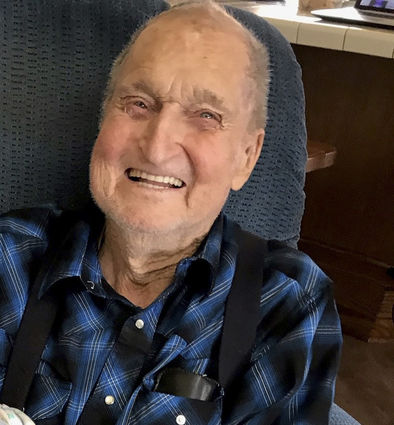 Clyde Gale, 83, passed away Sunday, Sept. 29, 2019, at his home in Rock Springs surrounded by family. He was a resident of Wyoming for the past 42 years and is a former resident of Utah.

He attended schools in Altamont, Utah, and later received his GED.

He worked for Questar Gas for 36 years until his retirement in 1996 as a supervisor.

Gale was a member of The Church of Jesus Christ of Latter-day Saints.