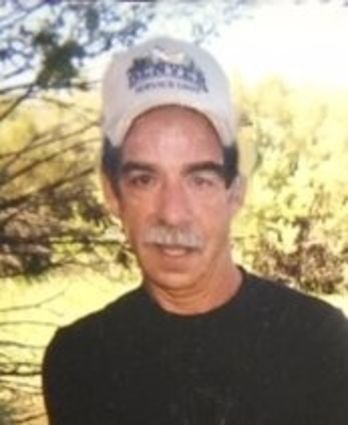 Tony married Rachel Corral Feb. 17, 1985, and became father to Melinda, Michelle, and Rosanna. A year later, they had Crystal, and then some years later, Clarrissa.

Tony was a resident of Rock Springs for more than 25 years. He enjoyed camping, fishing and hunting at Big Sandy with family and friends. He also enjoyed gardening.

He is survived by his daughters, Crystal, Clarrissa, Michelle, and Rosanna, his wife Rachel and man...