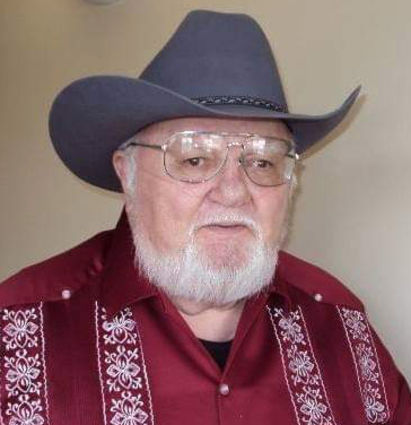 Dario Gonzalez Jr., 75, passed away Thursday, Sept. 26, 2019, at Memorial Hospital of Sweetwater County. He was a resident of Green River for 30 years and a former resident of Chicago, Ill.

Gonzalez was born Sept. 4, 1944, in Chicago, the son of Dario Gonzalez Sr. and Fern Gilbert.

He attended schools on Triton, Ill., and was a 1970 Graduate of Cook County High School. He also received an associate of Applied Science in Engineering.

Dario worked as a charter bus driver for 30 years until his retirement in 2004.