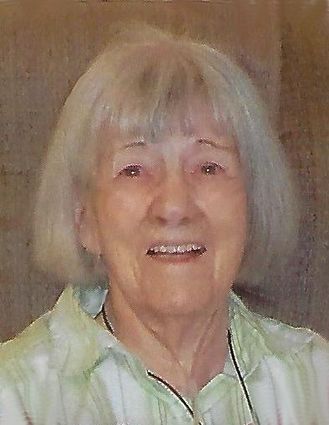 Arlie was born Oct. 29, 1922, in Cumberland, the daughter of Thomas Henson and Mary McWilliams Tremelling.

She later moved with the family to Superior where she attended school and graduated from Superior High School.

She met the love of her life, Frank Jelouchan, and they were married on March 23, 1943, in Paris, Idaho. Their marriage was later solemnized in the Salt Lake City LDS Temple Feb. 24, 1967.

She was a member of The Church of Jesus Christ of Latter-d...