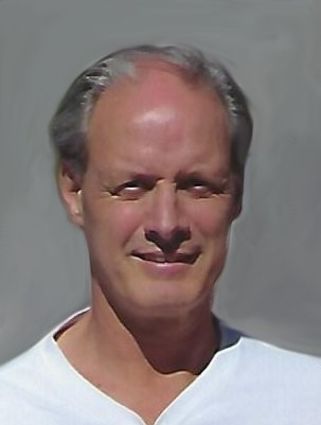 Thomas George Anderson, 59, of Rock Springs, passed away in the early morning hours of Sept. 9, 2019, at the Huntsman Cancer Institute in Salt Lake City, Utah.

Tommy was born July 29, 1960, in the U.S. Naval Hospital at Camp Pendleton in Oceanside, Calif., the son of George H. and Violet I. Lorincz Anderson.

He grew up in the Bay area spending most of his early years in San Leandro, Calif.

At the age of 8, he was baptized into The Church of Jesus Christ of Latter-day Saints.

Tommy enlisted in the U.S. Army. He received most of his training in Fort Lee, Va. He worked hard during this time to...