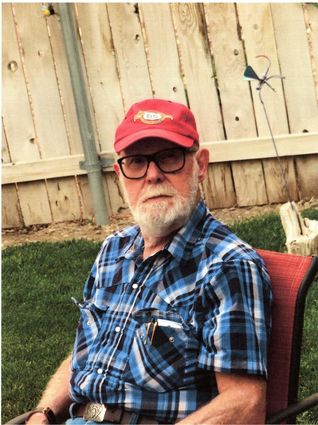 He was a resident of Green River for the past 43 years and is a former resident of Texas.

He attended schools in Pasadena, Texas, and was a 1963 graduate of Pasadena High School.

He taught in Houston, Texas, and also for Sweetwater County School District No. 2 for more than 40 years, until his retirement in 2007.

Survivors include his wife, Bobbi...