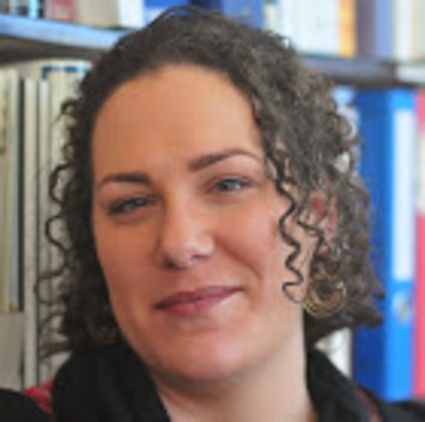 "It personally feels great to receive the award," Blasi said. "It's...