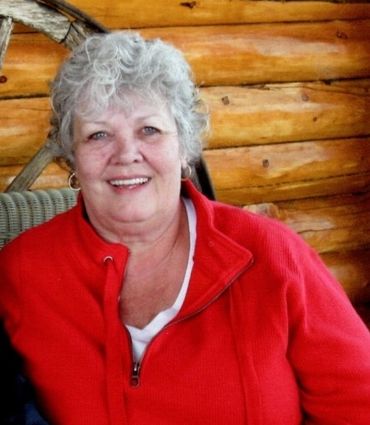 Patricia "Pat" Donna Bozner, 68 passed away Sunday, Sept. 1, 2019, at her home surrounded by her loving family. She was a resident of Reliance for the past 49 years and former resident of Big Piney. Bozner died following a month-long battle with cancer.

She was born in Blissville, Ark., April 10, 1951, the daughter of Benjamin Harris and Martha Wallace Harris.

Bozner attended schools in Big Piney and was a graduate of the Big Piney High School with the class of 1969.  She attended two years of college and became a Certified Nursing Assistant.