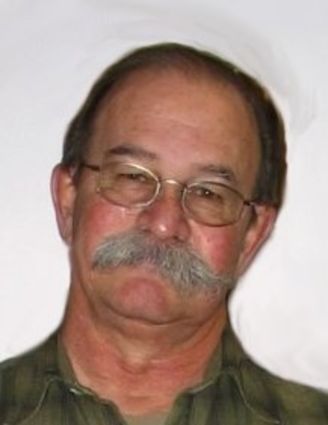 George was born Jan. 17, 1950, in Casper to Verna Searle and George Albert Lytle, the last of five boys. After his father's death in 1955, the family moved to San Diego where George began his reign of running amok and living his life on his terms. George's greatest joy was his daughter Brandi Kristine Lytle (Leon).

George in his lifetime worked several jobs in San Diego, Calif., Piceance Creek, Colo., and Green River and retired in 2010 to begin his "Life of Leisure" growing tomatoes and perfecting raspberry jalapeno jam.