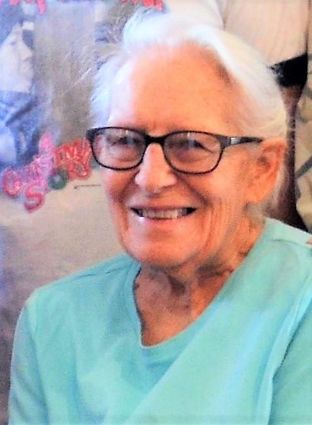 Janet Irwin, 86, passed away Wednesday, Sept. 4, 2019, at The Villa at Castle Rock in Green River. She was a lifelong resident of Wyoming.

Janet was born May 17, 1933, in Casper; the daughter of Joseph Houston Lamb and Velma Carolyne Nichols.

Irwin attended schools in Casper and was a 1951 graduate of Natrona County High School. Janet also attended Chadron State College where she obtained an associate's degree in Education.

Janet was preceded in death by her parents, husband, two sisters, Marilyn Jones and Vesta Lamb.

Condolences may be left at vasefuneralhomes.com.