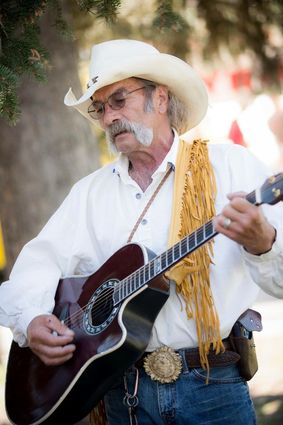 Jeffery Thomas Jackelen, 65, of Dubois died unexpectedly Aug. 26, while camping with his wife at Trail Lake near Dubois.

He was born Feb. 20, 1954, to Kenneth and Joyce (Reinhardt) Jackelen at Wabasha, Minn., and grew up in Alma and Stoddard, Wisc. He was baptized and confirmed in the St. Lawrence Catholic Church of Alma. He graduated from DeSoto, Wisc., area high school in 1972. He moved to Wyoming with his parents. He served in the United States Navy from April 1976-Oct. 1982, on the USS Dubuque and was a life member of VFW Post 10056 of Dubois. Jeff worked as a carpenter and retired in 2013.

Jeff married Susan Schneider and they had a daughter, Heather. They later divorced. He married Cindy (Keech) Reinitz, the love of his life, in Thermopolis Oct. 24, 2009.

Jeff was preceded in death by his parents and his brothers John, Steve and Tim.