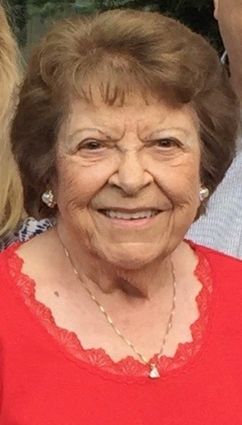 She was born June 17, 1926, in Oak Park, Ill., the daughter of Michael Angelo and Brunette San Giacomo.

During her career, French was employe...