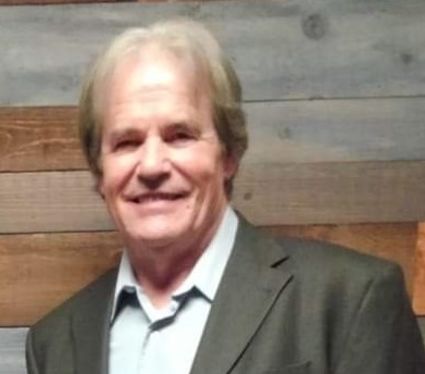 Boyd Keith McKinney, passed away Aug. 25, 2019, at his home in Green River. He was a resident of Green River for the past 42 years and former resident of Albuquerque, N.M., McKinney died following a brief illness.

McKinney attended schools in Albuquerque, N.M., and graduated from the Manzano High School in 1971. He attended the Albuquerque Technical Institute.

He married Beverly J. Quillen on July 17, 1974, in Albuquerque, N.M. They had three children from this union and later divorced.

He was employed by Texas Gulf as a machinist for 22 years and retired in 2006.

His interests included spending time at the lake with his family, riding his motorcycle and playing guitar.

He was preceded in death by his parents and one brother, Calvin McKinney.

Funeral services were conducted at 11 a.m., Sept. 4, at the First Assembly of God, in Green River.

Interment took place at Riverview Cemetery.  Friends may call the church one hour prior to services.

The family of Boyd Keith McKinney respectfully requests donations be made in his memory to Inside Connection Pregnancy Resource Center, 2712 Commercial Way, Rock Springs, Wyo., 82901.