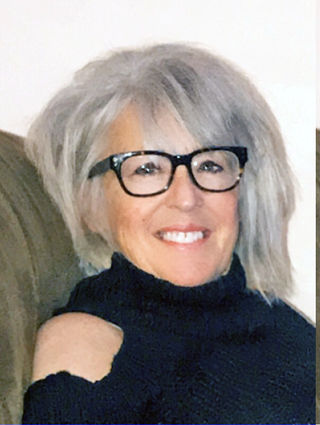 A longtime Green River physical education teacher who is widely known for her many contributions to Sweetwater County School District No. 2 died over the holiday weekend.

According to an obituary from Vase Funeral Home, Nancy Eklund died Saturday at her home. She was 67 years old.

Eklund worked within the school district for decades, living in Green River for the past 47 years. She was an educator and coach during much of her career with the school district and later earned multiple awards for her work. She focused on helping children learn to enjoy active and healthy lives.

"Nancy was instrumental in helping our district to receive a federal prep grant designed to support and improve physical activity for every child," Superintendent Donna Little-Kaumo said. "She was an inspirational and hard working leader in the design of our annual Wellness Day bringing resources together from the entire community."

Little-Kaumo said Eklund continued her work even after she retired from the district, saying her commitment to healthy children was unending.

"Nancy was a true advocate for education," she said. "She was a champion and will be so missed, but her impact will last forever."

Eklund was nominated to the 2019 Green River High School Hall of Fame as a result of the service she provided the district for more than 40 years. According to a press release from the GRHS Hall of Fame Committee, she was the National American Alliance of Health Physical Education, Recreation and Dance elementary physical educator of the year. She was also the executive director of the Wyoming Alliance of Health, Physical Education, Recreation and Dance, as well as served as chairwoman of the school district's wellness committee.

She was initially inducted to the hall of fame in 2012 as the head coach of the 1976-1977 Lady Wolves Swimming and Diving Team.

According to the induction information, Eklund was in her early 20s and new to coaching, but she used her experience as a collegiate swimmer to guide the Lady Wolves.

"Nancy started swimming competitively at the age of eight years and she used her love of the sport to lead her team to greatness," the induction reads.

A celebration of life is scheduled to take place Saturday at Green River High School, starting at 11 a.m.