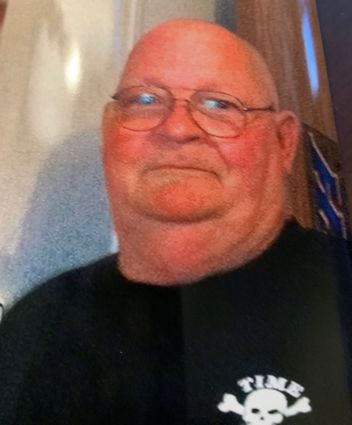 Marcinek enlisted in the army May 24, 1965, and was discharged April 29, 1968.  He fought for his country in Vietnam and returned with shrapnel in his hip.

John was a private man, not telling many about himself so little is known unless he told you or you were there.