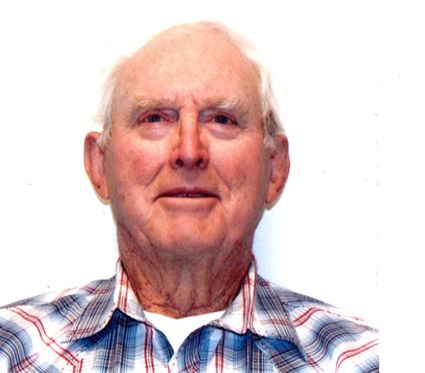 Dale Dean Newland, 79, passed away Thursday, July 25, 2019, in Farson. He was a resident of Wyoming for 32 years, and is a former resident of Colorado.

He attended schools in Colorado and was a 1958 graduate of Yuma High School. Dale also attended Adams State University in Colorado.

Dale married Joan Stephen in Otis, Colo., in March of 1961 and to that union three children were born Bob, Steven and Robin. They later divorced.