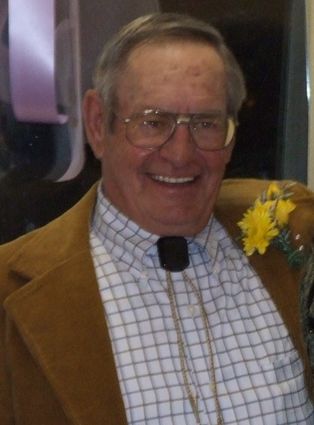 He was a lifelong resident of Reliance and Rock Springs.

He attended schools in Reliance and was a 1961 graduate of the Reliance High School.

Afterward, Ron worked in the oil field most of his life, performing jobs such as heavy equipment operator and mechanic. He worked as a roustabout for...