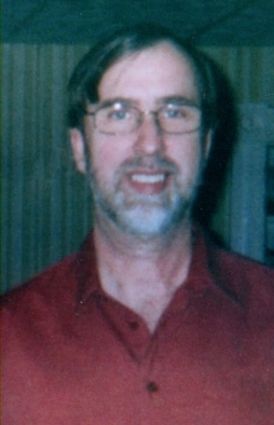 James “Jim” Joseph Sulkowski of Rock Springs passed away July 6, at his home, surrounded by his family, after a lengthy illness.

He attended schools in Long Island, N.Y., and graduated from Massapequa High School in 1969.

Jim was a self-employed piano technician, retiring in 2012.

His interests were playing the piano. He would play by...