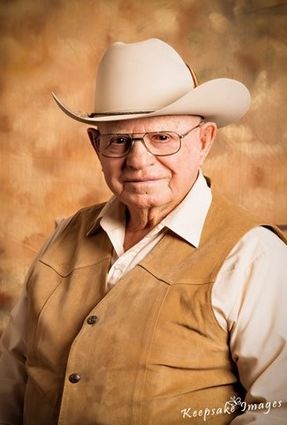 He attended schools in Rock Springs and was a 1939 graduate of the Rock Springs High School. Bill also attended the University of Wyoming, where he earned a bachelor of science degree in agriculture.

Bill served in the United States Marines during World War II. He...