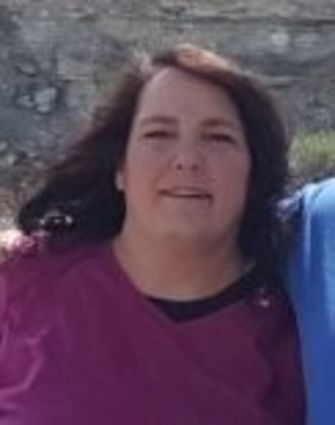 She was born Feb. 8, 1965, in Grand Rapids, Mich., the daughter of Robert D. Wurm and Maria Elaina Molinski Wurm. Tina attended school in Green River and graduated from Green River High School with the class of 1983.

She was a member of the Catholic Church. She drove school bus  for Sweetwater School District No. 2 for 32 years. Tina had been a foster parent for many children during the past eight years.

Survivors include her husb... 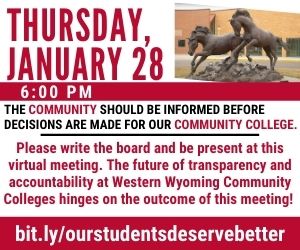