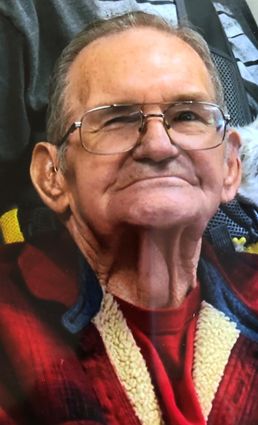 He was born June 17, 1939, in Jackson, the son of John Joseph Stainbrook and Reva Rae Avery Stainbrook.

Stainbrook attended schools in Rock Springs and was a Rock Springs High School graduate with the class of 1957.

Stainbrook was employed by FMC for over 25 years having worked as a foreman. He retired in 1999.